- Ume & Tsuru: plum blossom that heralds spring, and the swan, symbol of long life,
- Maromonami: wave, sea, origin of life and the wave that comes back as a sign of eternal luck,
- Inaho: an ear of rice, sign of respect since ancestral times as Japanese consider this grain as inhabited by gods,
- Fuji: Mount Fuji, the sacred mountain and endowed with spiritual power. It is both the symbol of Japan and of good fortune,
- Yuki: snow, a message from heaven announcing good harvests.

Arita porcelain is mainly known in Europe under the name of "Imari". This was indeed the port from which, historically, these porcelains were leaving Japan for Europe, exported by the Dutch merchants. These porcelains are manufactured since the early 17th century in the small town of Arita, in Saga Prefecture, at the Northern part of Kyushu. Since 1616, a turning point in the history of this product because it marked the end of Chinese monopoly regarding t the use of Kaolin for the production of fine porcelain.

Use for aperitif, to share a nice bottle of sake! 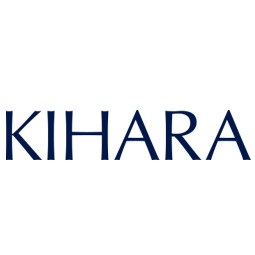