Mr. Sakimoto's distillery is located on the island of Yonaguni, one of the most remote places of the main Japanese islands. Indeed, it is located 2,000 km southwest of Tokyo, and only 100 km from Taiwan! Yonaguni was, in the past, an integral part of the Kingdom of Ruykyu which gathered the surrounding islands making the junction between Japan and the Chinese continent. It was a very economically active area. Mr. Sakimoto is one of the 3 producers of the island which has only 1300 inhabitants. Since 1927, his distillery has been producing high quality awomori, following an ancestral production process using traditional direct-heated stills. It also produces Hanazake, a special version of awamori, a 60% alcohol beverage that is used in funeral ceremonies. 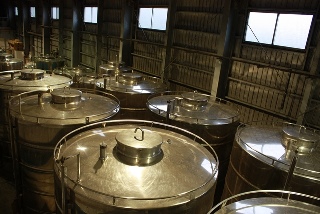 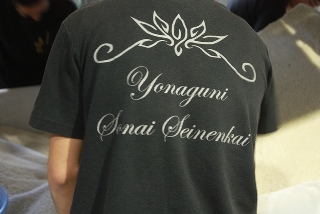