Are you familiar with Arita porcelain? Also called "Arita Yaki", it was initially famous under the name of "Imari". A name that comes from the port from which they were shipped to the Old Continent in the holds of Dutch ships, the first Europeans to trade with Japan. But it is in the locality of Arita, Saga prefecture, north of Kyushu, that these jewels were born at the beginning of the 17th century. Exactly in 1616, a date that marks a turning point in the history of porcelain since it marks the end of the Chinese monopoly on the use of Kaolin, indispensable for its production.
Japan then embarked on an epic journey, and Arita porcelain quickly became a huge success, beyond the country's borders, until 1757... For during the Edo period, in an isolating Japan, the authorities took the sudden decision to restrict the quantities of porcelain exported abroad in order to favor the development of the domestic market. And this lasted until the 19th century and its change of era. During the Meiji era, Japan opened up and made its finest achievements known to the rest of the world at international exhibitions. 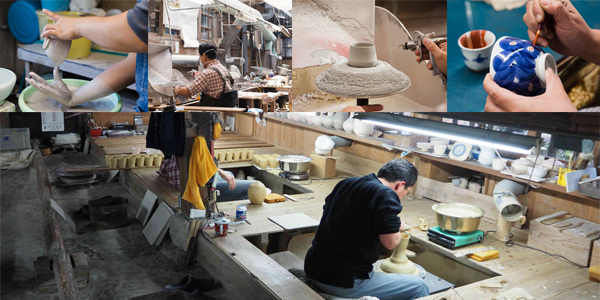 Nowadays, the many porcelain houses called Kamamoto, produce true masterpieces made by artists, some of which are recognized as "Ningen Kokuho", a living national treasure. We are very happy to have them available and offer them to you on our store, especially since beautiful series are dedicated to what keeps us all here... sake!

The porcelains in this collection are the result of a collaborative project that has brought together several workshops and numerous artists since 2005. In a creative frenzy, the objective is to elaborate elegant containers based on two shapes chosen to be the most suitable for sake tasting.

"Maru": round, for Junmaï, Honjozo and other rich sake (dimensions h. 65mm x w. 63mm - Vol. 10 cl)
"Soli": straight, ending with a flared neck, for tasting delicate sake such as Ginjo and Daïginjo (dimensions h. 70mm x l. 67mm - Vol. 10cl)
Many other colors and textures are available. Discover them in the accessories section. 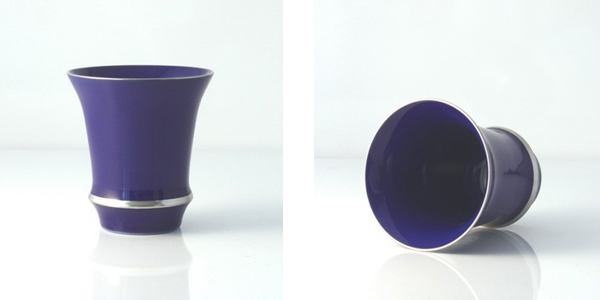 A SAKE SERVICES
Named Sabisendan, Hakemaki, Gen, or Hokkori, they are composed of a Katakuchi (carafe) and two guinomi (bowls) in Arita porcelain. Some examples below; you can find all the models in the accessories category. 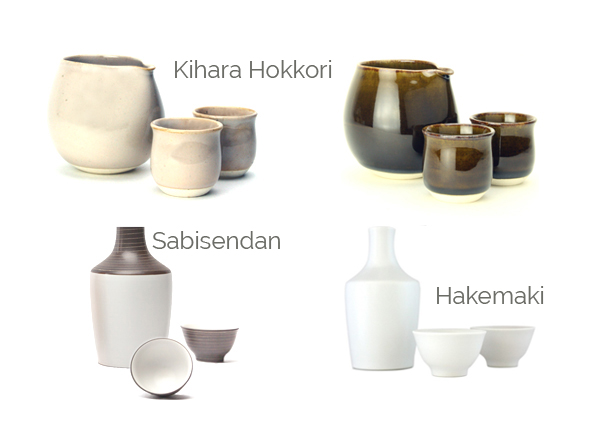 An association between eight Kamamoto of Arita called "Dorakuza", is at the origin of this project. And this time, it is in partnership with shochu producers that this series of sakazuki was designed. While traditional shochu cups are generally angular, here we have much more rounded shapes.

The curves have been designed to allow the aromas to rise and stay in the cup thanks to the tighter neck. The texture of the porcelain is soft in contact with the lips, whose shape it follows. Its external curves allow a warm grip. Finally, the three feet at the base prevent adherence to the surfaces on which the cup would be placed.

Originally intended for tasting the traditional drink of Kyushu, the versions we present here are smaller in size, adapted to Japanese sake. 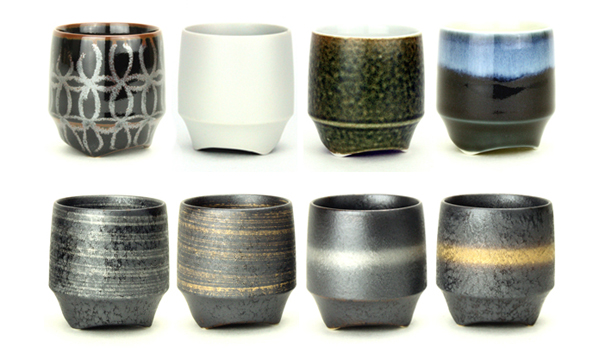 Sake and Japanese porcelain, a great gift! You can select among our ready-made compositions (which also include terracotta accessories, beware) or choose a sake or a spirit among our hundreds of references accompanied by its accessories.

We are at your entire disposal to refine your choice. Do not hesitate to contact us before purchase by mail (info@midorinoshima.com), telephone (09 79 23 15 98) or online chat directly on our site. We will be happy to inform you.