Here it is, the beautiful days are here, the sun, the mountains, the beach... Oops... you're not on vacation yet? Neither are we! A good reason to project yourself in this virtual stroll, direction Okinawa, on the island of Iejima. 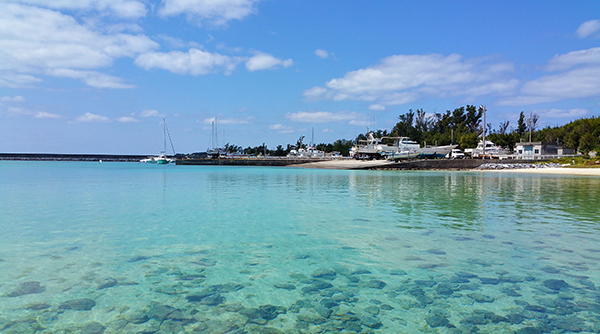 If you have in your plans to go one day in the Okinawa archipelago, here is an excursion which will please you because not only the place is splendid, but you will discover there one of the rare and true rum distilleries of Japan. From the main island of Naha, head northwest to the port terminal where a ferry will take you to Iejima Island in about 30 minutes.

IEJIMA ISLAND
Like many small islands around, Iejima has long remained poor and isolated. The lack of water and extreme weather conditions due to frequent typhoons have never allowed the development of rice farming. As a result, the tradition of distillation is literally non-existent in comparison with the neighboring islands where everyone focuses on the production of awamori. At the same time, it was at the beginning of the 17th century that sugar cane began to be planted there. It will allow a small population of farmers to settle on the island, producing brown sugar and tobacco. 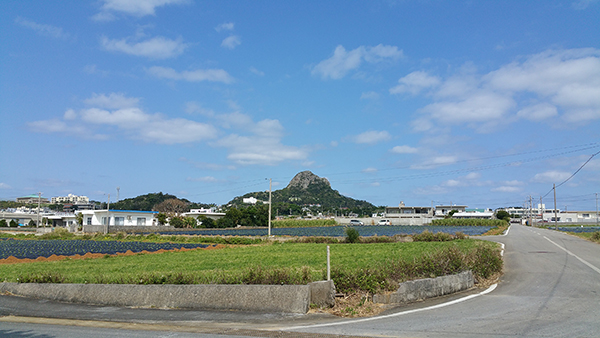 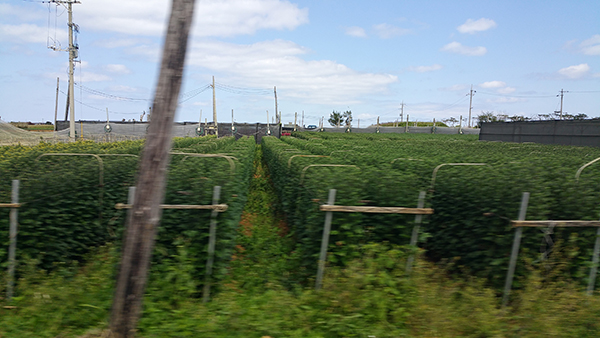 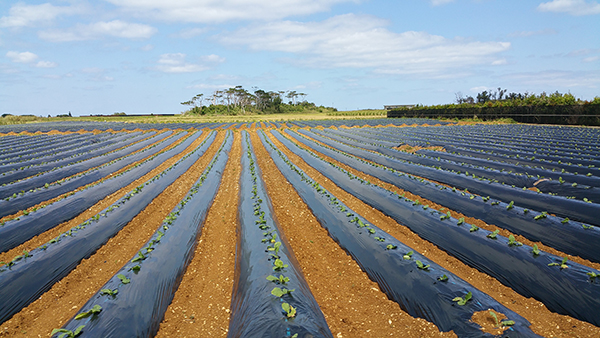 THE DISTILLERY
Let's take a leap in time now. A leap that takes us into 2011, with two young entrepreneurs named Mrs Chienen and Asaka. There is a research and production center for bioethanol from sugar cane on the island, and it is abandoned. The idea of the two friends is to transform it into a micro-distillery of rum, advised in their task by the honorable whiskey distiller Nikka. Iejima Distillery was born. 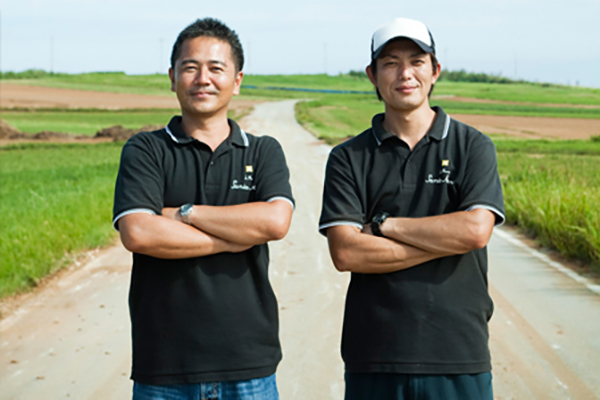 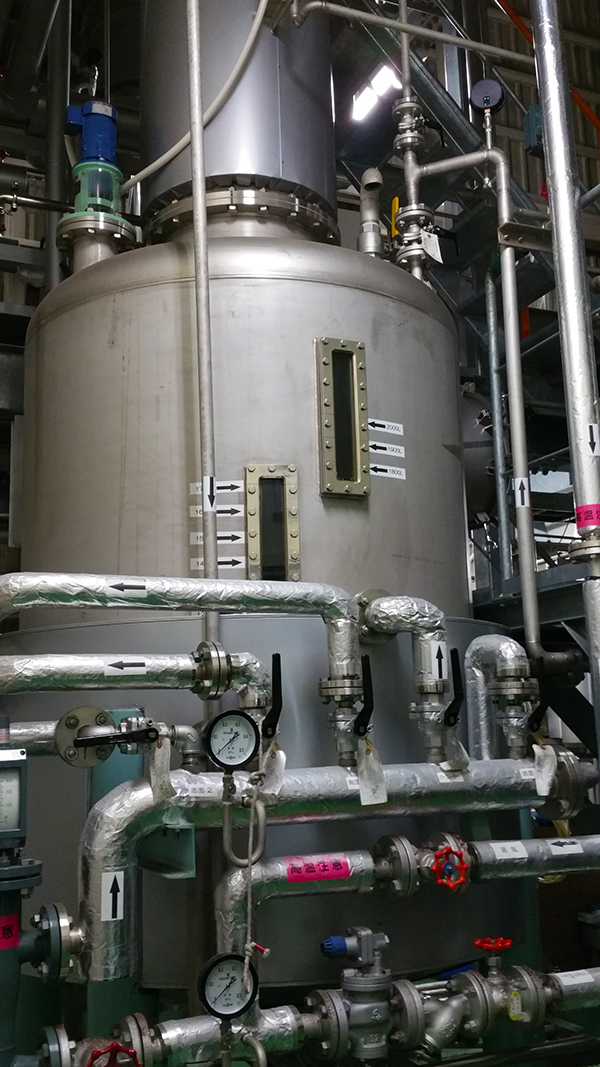 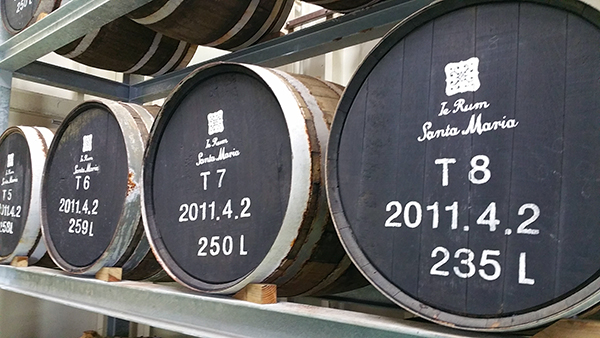 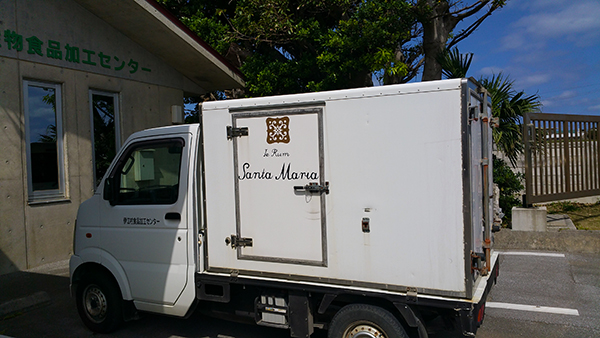 Their philosophy regarding the production itself is quite simple: use only fresh cane juice and intervene as little as possible in the steps before distillation, with, for example, no refrigeration of the fermentation tanks and a very slow manual press of the canes. The idea behind all this is to transmit to rum the agricultural soul of Iejima in the most natural way in the world. Thus, whoever tastes it will make a trip to the tropics of Ryukyu.

THE RHUMS
Iejima distillery produces two main Rums, Santa Maria Crystal and Santa Maria Gold. This name, "Santa Maria"... you find it a bit strange for Japanese rums, don't you? A story of a wild flower and a navigator will easily explain it to you. 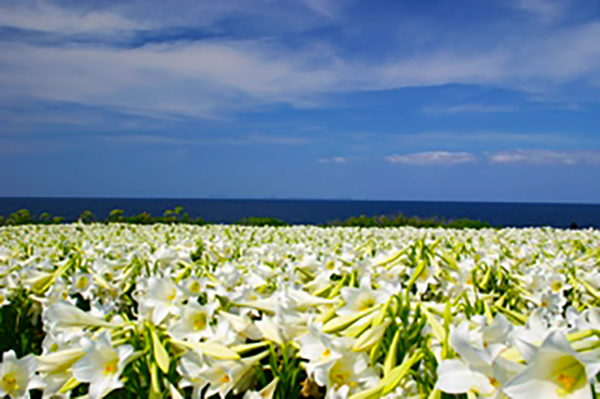 The white Iejima lily, originally called Ryukyu lily, was brought back to Europe where it was named Easter lily or Mary lily. It symbolizes the purity of the immaculate conception associated with the Virgin Mary. This lily is still the symbol of the island of Iejima, and it is as a tribute to this journey that the name "Santa Maria" was chosen by the producers to designate their rums.

The other peculiarity of these rums is their relatively low alcohol content for products of this category, only 38.5%.

SANTA MARIA CRYSTAL
Open it and it is the cane juice which spreads without limit in the atmosphere.If Chienen and Asaka's intention was to make us travel, the contract is fulfilled. The nose is super fruity, with cane juice and exotic fruits. We are in the tropics! In mouth, vegetal notes, we find there the fruits felt on the nose, on a lively and tense background. It is light, limpid.

SANTA MARIA GOLD
Do you remember that it was Nikka who helped set up the distillation? It appears that Mr. Chienen and Mr. Asaka succeeded in recovering American oak casks that had contained Yoichi whisky. And it is in these casks that their juices are matured for 3 years!

As for the Crystal, we find the fruits, but with a dominant on dried fruits, apricot, grape. One is very quickly on woody, smoky sensations, with always this characteristic minerality. Quite disturbing because we finally recognize more a young whisky than an old rum. A discovery that is really worth the trip.

TI' PUNCH FROM IEJIMA
And since it's hot, we all feel in the mood for a ti' punch of iejima.
- 6cl of Santa Maria Crystal
- 2cl cane sugar syrup (or powdered cane sugar)
- 2 or 3 lime wedges

(Santa Maria cane sugar is not available, sorry... We brought it back from our trip there ;-) )

DON'T FORGET...
On the way back, book an afternoon to visit the Okinawa Churaumi Aquarium, it is one of the most beautiful in the world and it is right in front of Iejima. 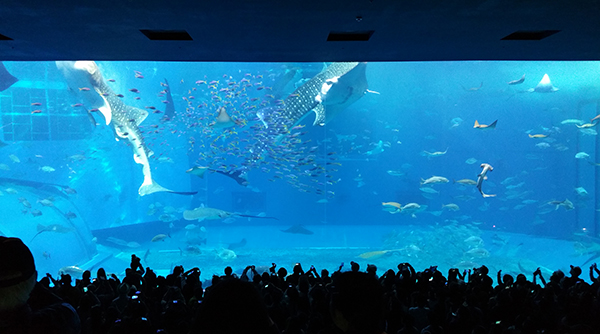