Home > Blog > News > Project Hitotoki - The man, the tree and the sake

Project Hitotoki - The man, the tree and the sake

If there's one thing that fascinates us all as sake lovers, it's the extraordinary ability of breweries to innovate constantly. Whether through the development of new technical processes, the use of new machines or, on the other hand, the implementation of inspirations from the past, renewal is a vital need for a producer, a positive impetus for sake as a whole. Let's take a look at this Hitotoki project.

Imayo Tsukasa is of the innovative kura type and their latest project called "Hitotoki", which could be translated literally as "instant" is fascinating. As often in this type of names, there is a hidden meaning, more poetic this time. Hitotoki can indeed be interpreted as follows: Hito = person or human, to = and, ki = tree, in other words, "the man and the tree", or in any case the ties that unite them, around sake of course!

Established in 1767 Imayo Tsukasa was originally an inn and sake store. It wasn't until the middle of the Meiji era that it became a full-fledged brewery and dedicated all its efforts to production. The factory is located in Nuttari, the epicenter of Japanese fermented products such as miso, soy sauce, and of course sake. 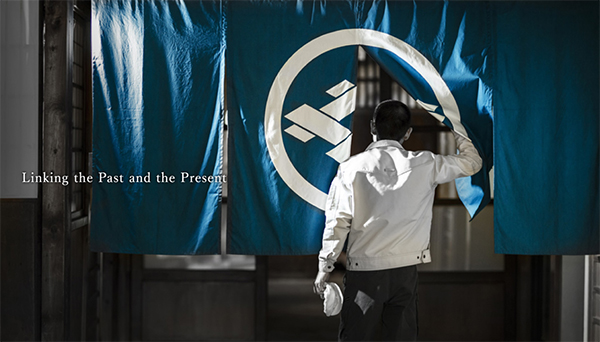 It is today a magnificent representative of the prestigious houses of Niigata and its products are in the purest regional tanrei Karakuchi style. They are lively, dry and refreshing sake. Their range extends from simple and pleasant things like Fukuzake, a nigori nama, to the dazzling Koi Gold, a Daïginjo bottled in Takata Yaki porcelain.

True to their leitmotiv "linking the past and the present", the idea matured at the brewery to produce sake in "Kioke Jikomi", made from barrels of sugi wood, the Japanese cedar. These wooden barrels were traditionally used for the production of sake, miso, or soy sauce. The wood indeed gathers the most advantageous conditions for beautiful fermentations, in particular a microbial flora which favors or protects the reactions. In addition, it is a material with high inertia that allows easy control of temperature and humidity. Unfortunately, after the destruction of the Second World War, it was a country that had to be rebuilt and the use of wood was privileged for housing, to the detriment of other traditional uses, including sake production. On top of that, many specialists in the manufacture of barrels disappeared and with them the know-how. As a direct consequence, not only were the breweries unable to obtain new barrels, but they were also unable to maintain the barrels they already owned. In the space of a few years, the use of enamelled steel vats became widespread.

However, not all the workshops for making wooden barrels disappeared, some reopened, and the use of this instrument returned to the habits of a few. Of these workshops, only the Fujii family's workshop in Osaka is capable of producing containers large enough to be suitable for sake production. In a magnificent collaboration that we are pleased to detail in a few pictures, these are the barrels that Imayo Tsukasa chose to use to give birth to Hitotoki.

Hitotoki is therefore a sake produced in Kioke Jikomi, in cedar wood barrels. But first of all, one must imagine that in the past, sake was made in these containers from poorly polished rice, so colored sake, rich and powerful, quite soft with a strong umami. In this context, the woody notes brought by the barrel were marked and balanced with the rest. Today, this type of sake would be considered rustic and unsophisticated, especially in relation to Niigata's style where the sake is clear, clean and delicate. The difficulty in fine-tuning the process was therefore to adjust the balance and control the impact of the wood on the final product.

On tasting, one discovers a colored sake with clear yellow to golden reflections. It is a Junmaï Nama Genshu, but also a muroka, a sake that has not been filtered over activated carbon, so a more marked coloration is normal. The nose is powerful, fruity, tinged with notes of gum arabic and ripe pear, evoking pear williams brandy. It is punctuated with citrus zest, bright points of lemon and orange, but also with rice powder, the nuka. All this on a background of cereals. The palate is supple and soft at first, then it becomes clearly stronger towards more power and vivacity, richer, spicier. The finish leads us towards drier sensations, returning to citrus tips and woody notes of pine resin, light, but frank and persistent. A return to dry extracts and the nose frankly evokes the clean, woody notes of fir. 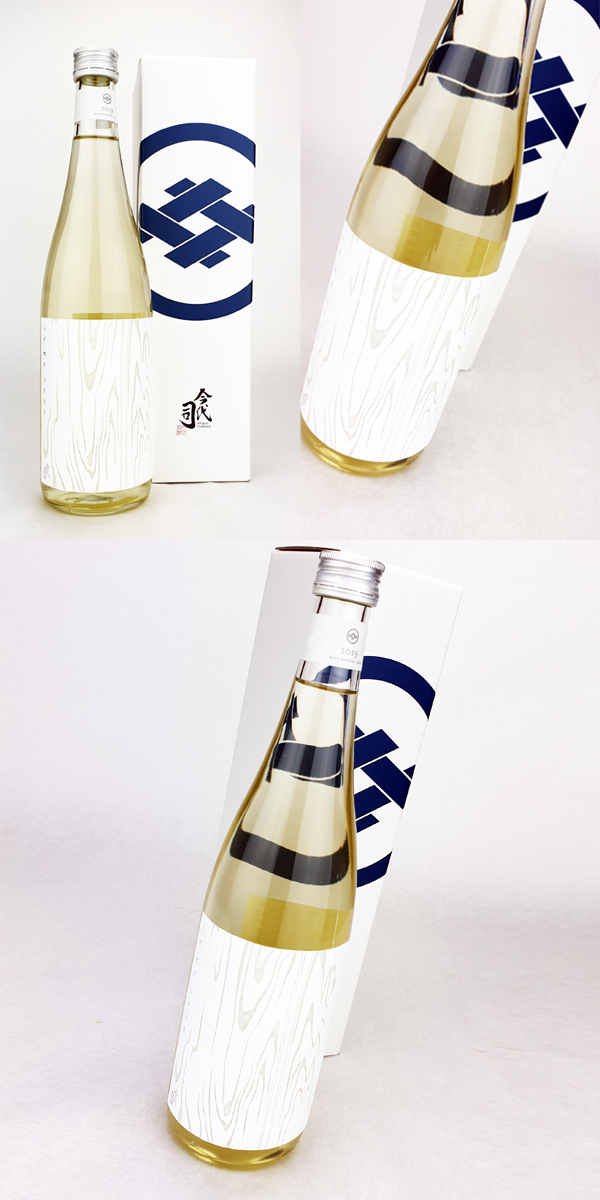 The wager to produce Jikomi Kioke has been masterfully accomplished because not only do the fine woody notes blend perfectly with the desired structure of a modern product, but the result is a sake with character and great complexity. We also like the packaging, a beautiful label that reminds us of the wood's veins and a very elegant case.

For information, we have a limited stock of Hitotoki in its Junmaï Nama Genshu version, i.e. unpasteurized and not reduced to water at the end of fermentation. We will receive an additional stock at the end of October, but it will then be in its pasteurized form.