Have you carefully observed the color of the sake you are tasting? Apart from nigori (unfiltered) and koshu (aged) sake, it is generally not very pronounced, ranging from a total absence to the expression of a few golden, pale yellow reflections. But did you know that after filtration, the coloring of the sake is more pronounced? 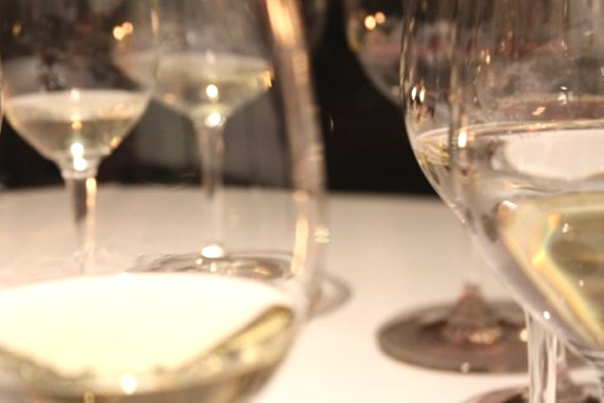 If the final product is not very tinted, it is thanks to the ingenuity of certain brewers who, from the beginning of the 20th century, developed a method to get rid of undesirable colors, as well as certain aromas and textures of sake, in search of ever greater refinement.

This method, called "roka", consists of adding charcoal powder to the contents of the fermentation vats just after the moromi filtration stage, a time when the sake is already clear. Drawing its action from the intrinsic properties of activated carbon, this powder will fix 1) the undesirable aromas, 2) the color and 3) part of the sake's texture. The contents of the vats are then filtered to remove this powder.

As the technique improved, it slowly spread throughout Japan and became very fashionable in the 1980s. At that time, a competition sake that deserved its name should not have any colored reflections, the controlled expression of the aromas was a sign of elegance, and the texture in the mouth needed to be fine. This was a very modern profile at the time, and one that was to make the Niigata Prefecture's sake so popular that it became the emblematic style of the region, "tanrei karakuchi" accompanied, if possible, by a "kire-finish". In other words, dry and straight sake with a remarkably clean finish, like a katana cup.
While this method is still widely used for the majority of sake, some brewers take the opposite approach, that of the "muroka", which consists of not filtering with coal. The aim is to intervene less on the sake and leave the expression of the aromas and, with them, the texture and color of the sake.

Recognizing a muroka during tasting already requires visual analysis. Your sake has a more pronounced color than usual, with a nice golden or pale yellow sheen... there is a good chance that you are in the presence of a muroka. In addition to the color, a muroka gives an enveloping impression, with more "fat".
It's a matter of choice and taste. The brewer decides whether or not to use carbon filtration depending on the profile he wants to obtain: roka > mastery of flavors, or muroka > less interventionist for a sake with more body. A choice that deserves to be explored and that is what we offer you with the Hyakushun Minonishiki sake from the Kosaka Shuzo brewery in Mino, in Gifu Prefecture.

PROOF BY EXAMPLE
Hyakushun Minonishiki
72 cl alc. 17% vol.
It is a muroka, therefore not carbon-filtered, but also a Jikagumi, i.e. bottled directly from the fermentation vat, without going through the maturation stage. This combination gives it beautiful fresh sensations of light sparkling and above all, explosive flavors! Hyakushun Minonishiki is a sake with a strong impact, fresh and lively on the palate, we have here a very aromatic Junmaï Ginjo. Despite its austere packaging, this is a sake that is really, really worth the detour, at least to explore this style. 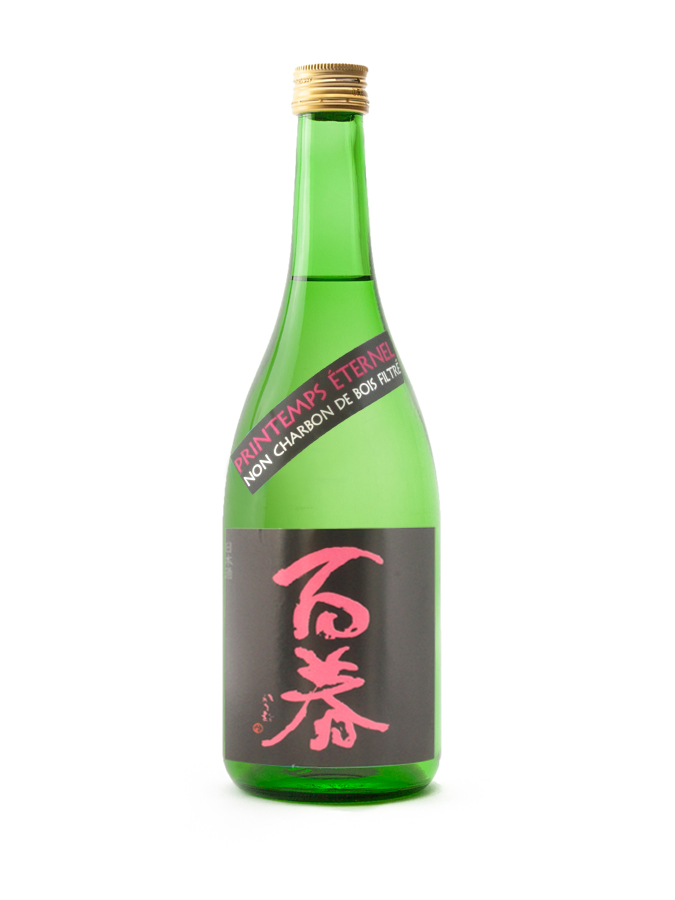 Note that the term Muroka is not always put forward by the producer who can focus on other technical aspects of the finished product. As a proof, this non-exhaustive list of sake in our offer are also muroka sake, but not necessarily announced as such: Sayori, Koï Koï, Bo:, Bo:, Raïfuku nama genshu, Stella Muroka nama, Sugata nama genshu, Dan, Shuho Hattan, Shuho Junmaï Daïginjo...

ABOUT THE BREWERY
Kosaka Shuzojo is located in the center of Mino City, Gifu Prefecture. It received its brewing license from the Owari-Tokugawa clan during the Edo period. The brewery was built in 1772, an imposing structure, now owned by the 12th generation of brewers. Kosaka Shuzojo's main building is recognized as a national treasure. 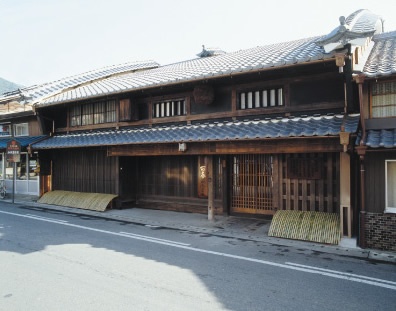