THE BIG STORY OF THE LITTLE UME

Umeshu is produced from the ume plum. The tree itself is native to China, and the oldest written records of its presence in the country date back to 2000 BC. It was imported to Japan around the 3rd century. It was at this time that the fruit began to be prepared as umeboshi, the salted plums, which were used as a remedy at that time. Established in the habits of the Japanese, to complete the panoply of samurai who willingly take it to battle, umeboshi still has an excellent reputation today for its health effects.

The umeshu arrived much later. We find the first traces of it in the writings of the Edo period (17th century). At that time, arboriculture developed in a consequent way in Japan and the families produced in a rather artisanal way. Little by little, the sector was organized and the marketing of plum-based products began. Candied kanrobaï, umeboshi and umeshu plums were then found on the stalls of merchants. 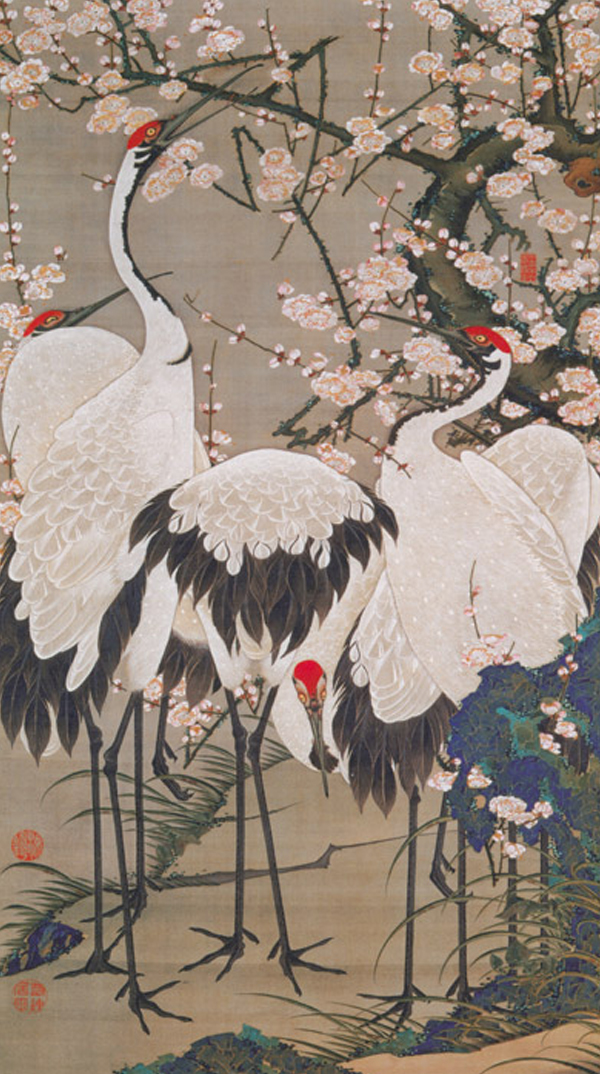 Access to sugar will long remain the limiting factor in production, but the development of means of transport will soon make up for this. Umeshu is then commonly produced in Japanese homes, from "white liquor", an alcohol distilled and diluted to 35%, but also from shochu ko-rui (shochu "basic" as opposed to the more luxurious shochu otsu-rui), whisky, brandy, etc... The classic recipe being: 1kg of ume plum for 200g of sugar and 1.8 l of white liquor.

Sake breweries are also getting into it and nothing is more normal for them than to offer umeshu on a sake base, just as shochu producers use shochu. It is these variants that we wish to illustrate today in this tasting.

Umeshu is beginning to make a name for itself outside the land of the rising sun, where it is eaten fresh, with ice cubes, or used as a cocktail base. There are interesting variations in Japan, the umeshu is for instance layered with sparkling water, consumed in mizuari, layered with cold plain water, and even in oyuwari, with hot water, or even arranged with tea!

On a sake base

Kameman Shuzo is known for its sake made from rice grown in aïgamo. Here is his umeshu on a sake base of course.

Amber in color with red-orange highlights, a delicate and light umeshu, round, with a medium acidity, just the right amount of acidity to balance the sugars. 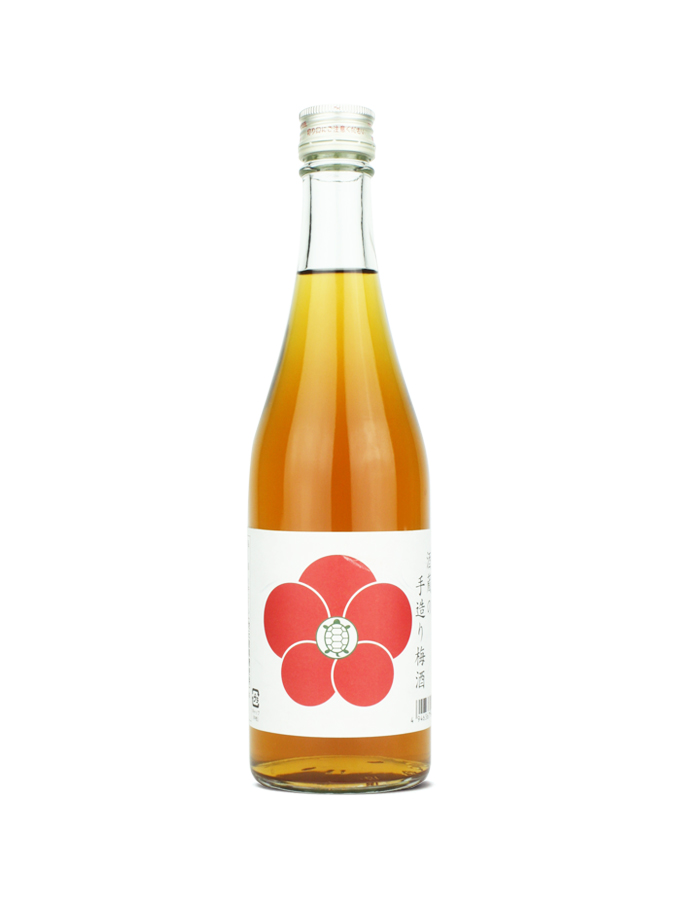 On a base of kasutori shochu

Tentaka distills sake kasu, the material remaining after the filtration of the sake fermentation tanks. The plums are local and named Shirakaga ume.

We discover an umeshu with a very present umami. The sugar is moderate because the plums used are very juicy and naturally bring a lot of fruit. 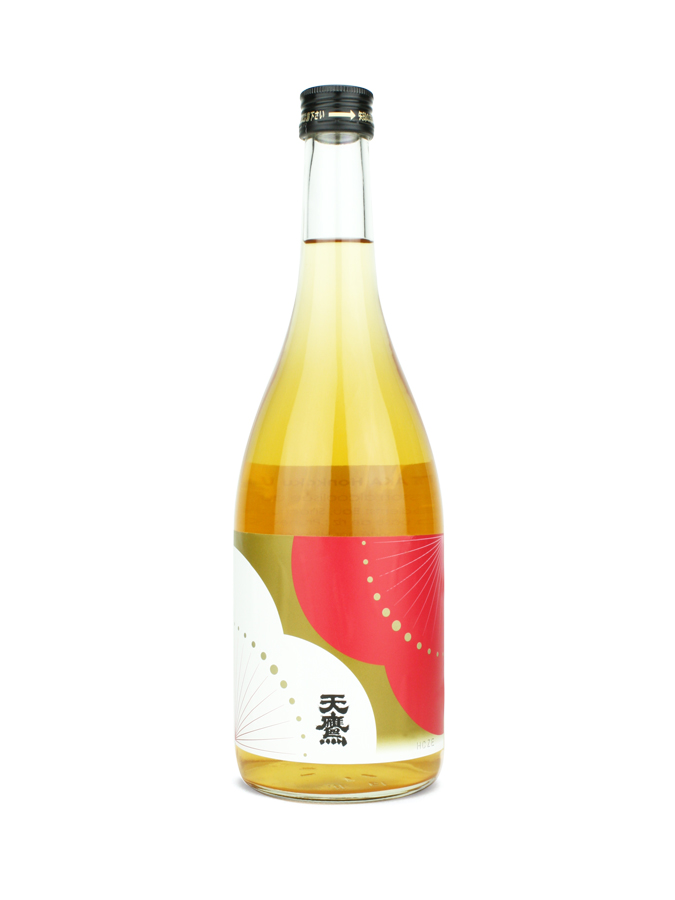 An alcohol base and especially nigori

Asahara Shuzo leaves the plums to macerate in neutral alcohol then purees them before coarsely filtering the whole.

One has the impression to crunch the fruit! The nose is marked by almond and quetsche. A beautiful liveliness in the mouth and acidulous tones. The sweetness is remarkably balanced by the natural acidity of the fruit. 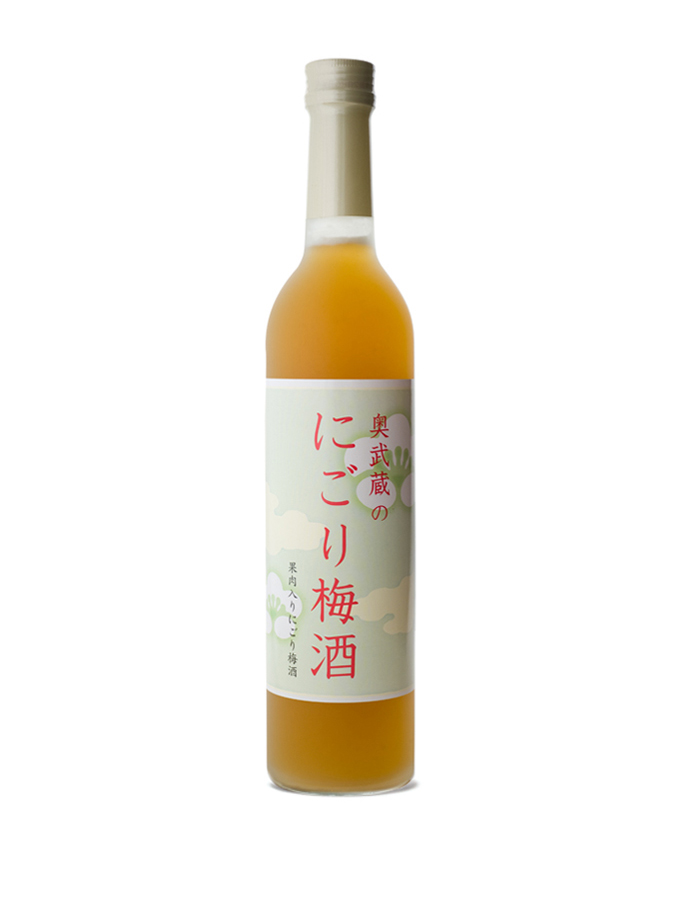 Plums from the Kishu region, the nankobai on an alcohol base

Nakano BC Uses the best quality plum in the region, the nankobai. The fruit is kept whole for those who are a little hungry after finishing the bottle.

It has a richer taste and a marked sweetness compared to the others.

Use of black sugar

A variation with this time a treatment of the sugar used. Indeed, Kokuto Umeshu is assembled not with refined sugar, but with black sugar, more rustic.

Silky and creamy, we find smoky, roasted notes, but also notes of honey and cereals, with a dominance of plum, of course. 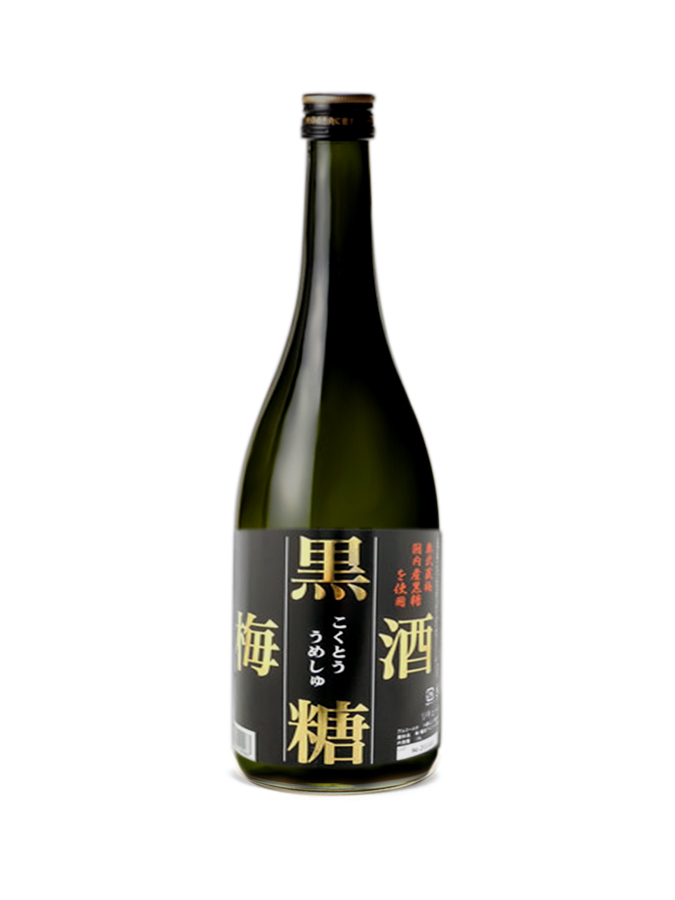 Of course all these umeshu are delicious and interesting to taste as they are, served fresh. If you are looking for intense fruit sensations, go to Nigori Umeshu and Kishu Umeshu instead. For finesse and elegance, Kameman and Tentaka will do the job very well. Finally, for something dense and deep Kokuto umeshu, also to prepare in cocktail with a whisky like a Nikka from the barrel (2cl of kokuto umeshu, 1 cl of Nikka FTB, a touch of bitter, layered as you like with sparkling water). Enjoy!

We suggest you to reproduce this tasting quietly at home because you know that the umeshu keeps very well. You can keep these open bottles for several weeks or even several months in the refrigerator.